Dr. Ellenwood graduated from the University of Oklahoma, College of Dentistry in 1986. He previously had graduated from the University of Oklahoma in 1982 with a Bachelor of Science in Mathematics. He established his practice in Fort Smith with Dr. T.W. Brown in 1987 and subsequently moved to Fort Smith Dentistry (then Regional Dental Center) in 1989 as an associate to Drs. Carl Udouj, John Udouj, and Stan Udouj. Dr. Ellenwood setup his own independent practice within Fort Smith Dentistry in July 2004. 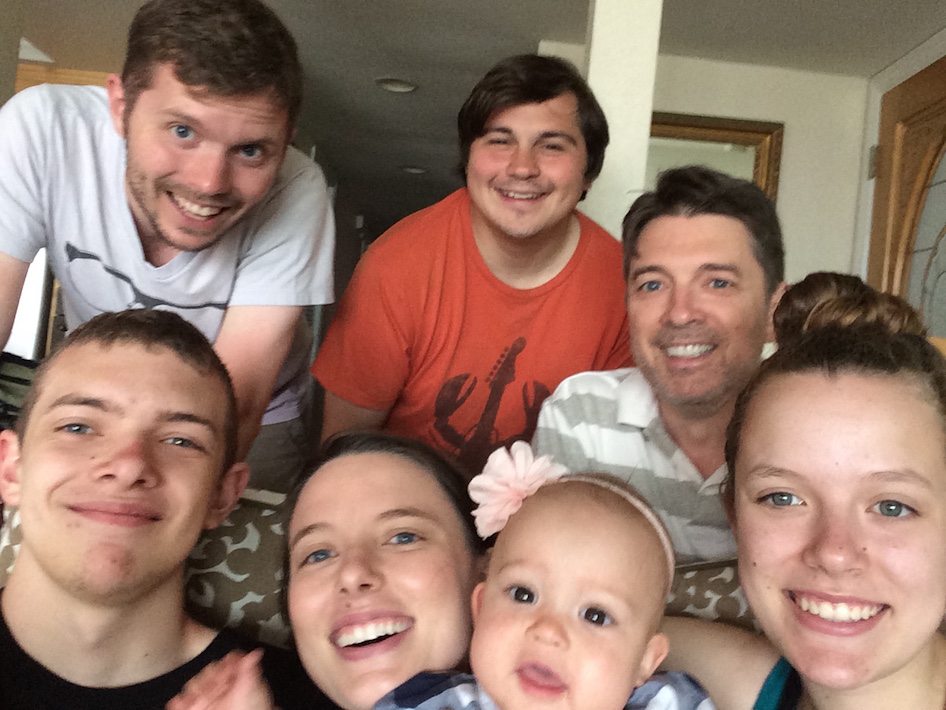 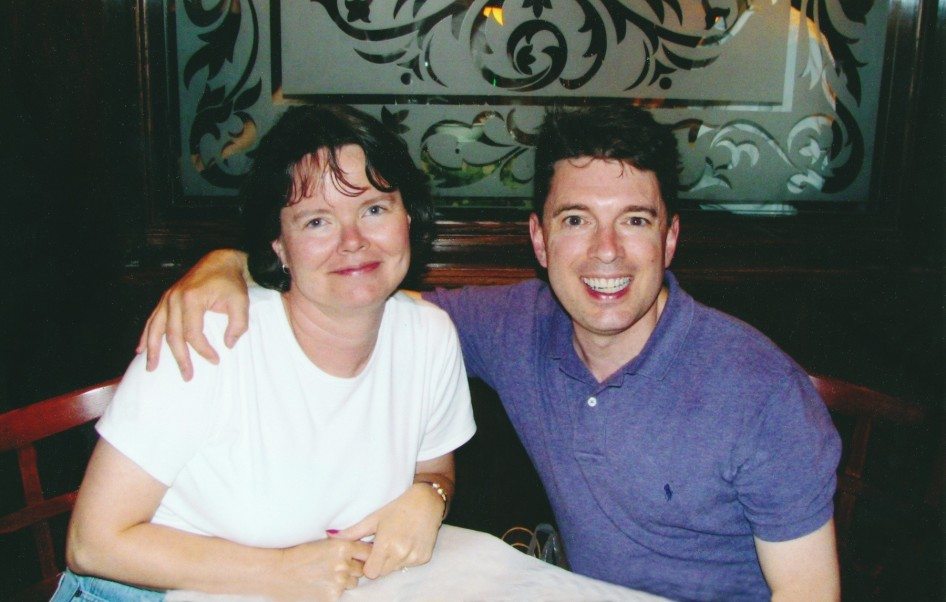 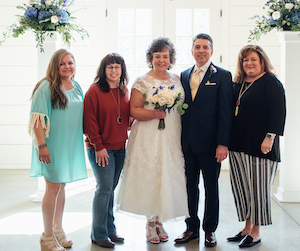 Dr. Ellenwood was born in Oklahoma City in a year that frankly is none of your business, but you could do the math with the dates above.  He graduated Northwest Classen High School in 1978.  (Oops, there goes that math again.)  Dr Ellenwood has four children: Lucy (now married to Matt and living in California), Samuel, Griffin, and Meredith.  And, there’s Nora, Dr. Ellenwood’s first granddaughter, and two recent additions of twin grandsons, Daniel and Isaiah!

Dr Ellenwood was married to the lovely, creative, and intelligent Dona Ellenwood for over 28 years.  Dona valiantly fought cancer for five years, even running the Walt Disney World Marathon in January 2008 after her first round of treatments.  Dona passed away four days after her 52nd birthday in October 2011.  The heritage she left is of grace toward each person she met, excitement in every task her hands found to do, and devotion to Jesus.

After nine years a widower, Dr. Ellenwood married again.  Our part-time hygienist Angie Gonzalez set up Dr. Ellenwood with a beautiful and charming lady named Traci on a blind date.  The two stayed in contact through the quarantine of 2020.  Then on Christmas Day, Dr. E popped the question.  Traci accepted!  The two were married March 2021.  Traci is a sixth-grade social studies teacher at Chaffin Middle School.  She was married 28 years to Benny Pixley until his untimely death.  Traci and Benny have one brilliant daughter, Sara, posed to graduate law school at UALR.  Traci has a delightful and friendly personality.  She is committed to building wisdom and compassion into the lives of her students.  Traci likes romantic Hallmark movies and lives one with Dr. Ellenwood.  Aww…

Dr. Ellenwood enjoys writing and reading.  He likes to bicycle and garden.  He might as well like to garden, because he needs to mow quite a bit seeing that he lives out in the wilds of southeast Sebastian County.  Dr. Ellenwood immerses himself movies and music.  He served on the Board of Directors for the Fort Smith Symphony from 1997 to 2007.  (Check out our Top 10 for a recommendation of orchestral music.)  Dr. Ellenwood attends church at First Baptist, Greenwood and leads a Life Group there on Sunday mornings.  His dabbling in writing has yet to produce a published novel, but you can use the link provided in this website to visit his author’s website:  drewellenwood.com 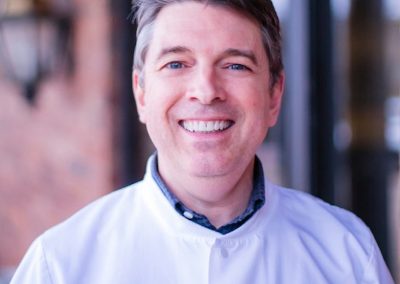 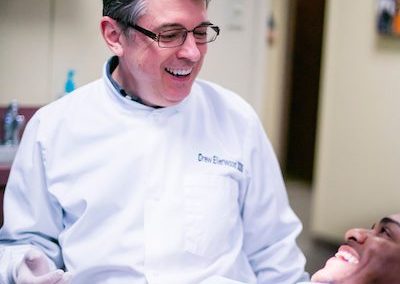 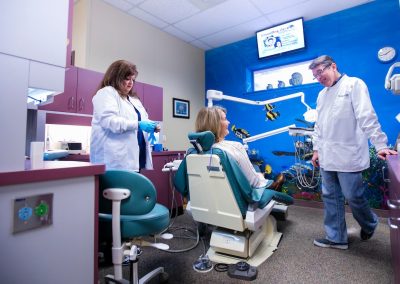 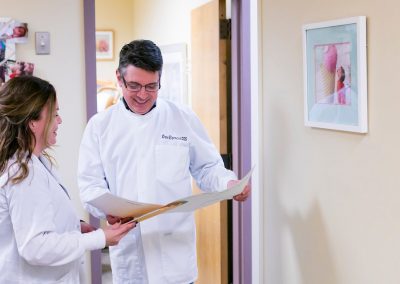