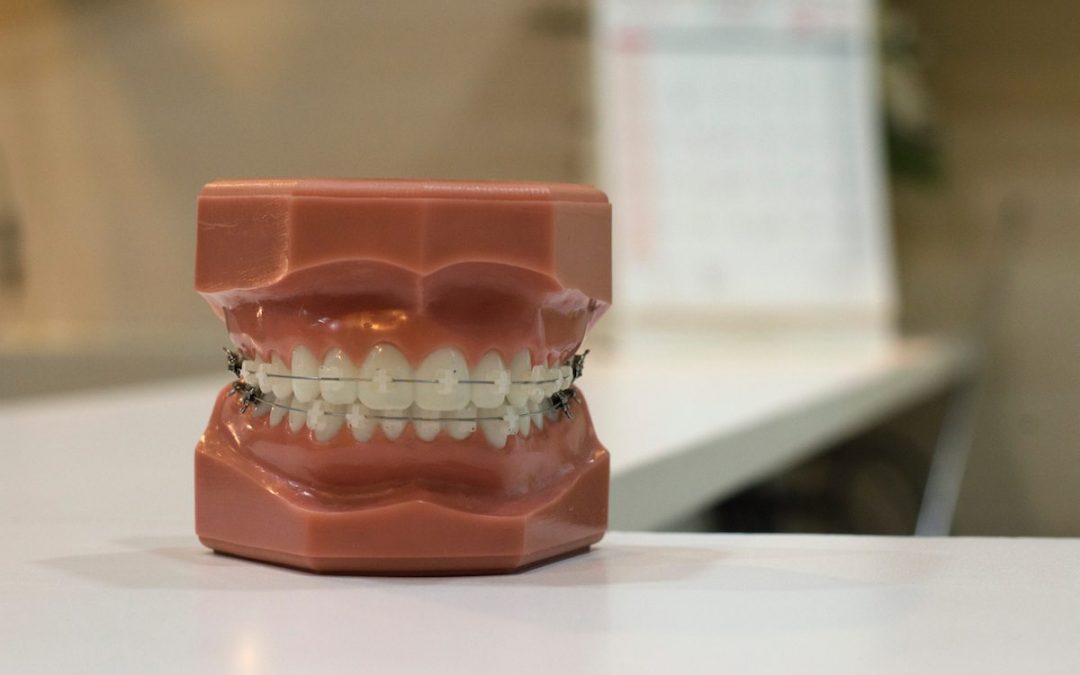 Do braces straighten teeth in one fell swoop? No.  Braces move teeth in stages.  Here are the braces stages for the Tip-Edge technique used by Dr. Ellenwood. 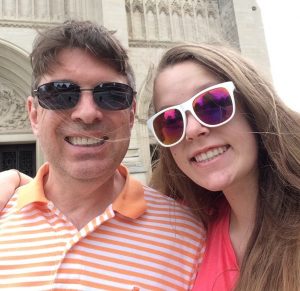 The first stage of braces is concerned with straightening the front teeth and opening the bite for more effective movement of teeth. Stage I lasts from four to eight months.  Adjustment appointments arrive every six weeks and are 30 minutes in length.  All adjustments of all stages are included in the Orthodontic Fee.

Just before Stage II, the premolars, or side teeth, are brought into alignment. This takes about one to three months depending on the severity of crowding in this area.  Adjustment appointments in Pre-2 are about every six weeks, 30 minutes in length.  If there is no Stage II, this stage is Pre 3 by default.

The second stage concentrates on closing any spaces behind the front teeth left after Stage I. In cases without extractions, this stage is usually not necessary.  Stage II is about three to six months with adjustments every six weeks.

Stage III focuses on moving the roots of the teeth to their final positions for better stability and finished appearance. Until the third stage, the tops of the teeth have been tipping through the air; during Stage III, the roots must be moved through bone. This obviously requires more time, usually making Stage III as long to get out of as it was to get to, approximately six to twelve months. Adjustment appointments are around every eight weeks and about ten minutes long.

When braces are removed, retainers are worn nightly for at least one year actively and one night a week thereafter to prevent relapse. The initial set of retainers is included in the Orthodontic Fee.  Don’t lose them or let the dog eat them.  Replacement retainers can be expensive.

Your beautiful smile is a few stages away!