Do You Have Questions About Dental X-Rays? 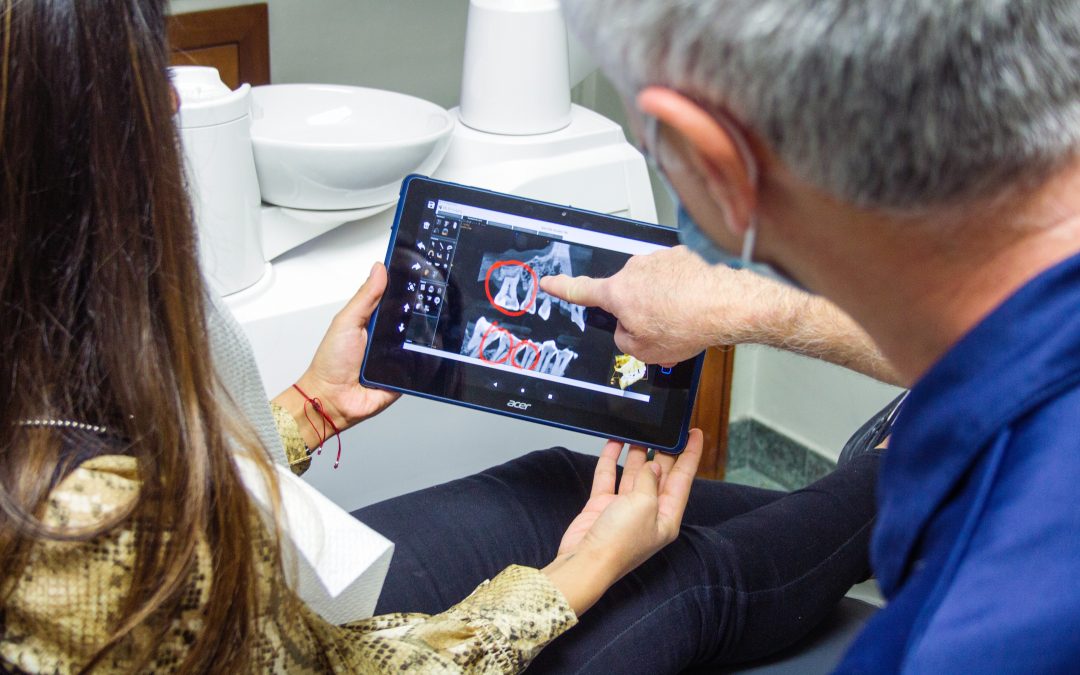 Sci-fi is a beautiful genre, stretching the realm of reality and science into a futuristic world of wonder. But sometimes science fiction is more real than you think.

Ionizing radiation and invisible rays sound made up, but are actually well known and used daily by the scientific community. Including your local dentist! More commonly, these terms are describing your typical X-ray. Discovered in 1895, a man by the name of Wilhelm Conrad Roentgen was experimenting with cathode-ray tubes when he noticed a fluorescent glow of crystals on his table next to the tube. This led him to experimenting and later uncovering the methods that formed the modern X-ray!

With that brief history lesson, you probably still have questions or concerns about X-rays. “Generally, the amount of radiation you’re exposed to during an X-ray is the equivalent to between a few days and a few years of exposure to natural radiation from the environment”, this comes from the NHS website. In other words, X-rays are perfectly safe.

X-rays are important for dentists so they can get a clear view of your dental health. It’s a less invasive and oftentimes more detailed view of the health of your teeth. The CDC has a great page describing the reasons behind X-rays.

Most importantly, we here at Dr. Drew and Crew are here for you. And any questions you may have we can help answer!