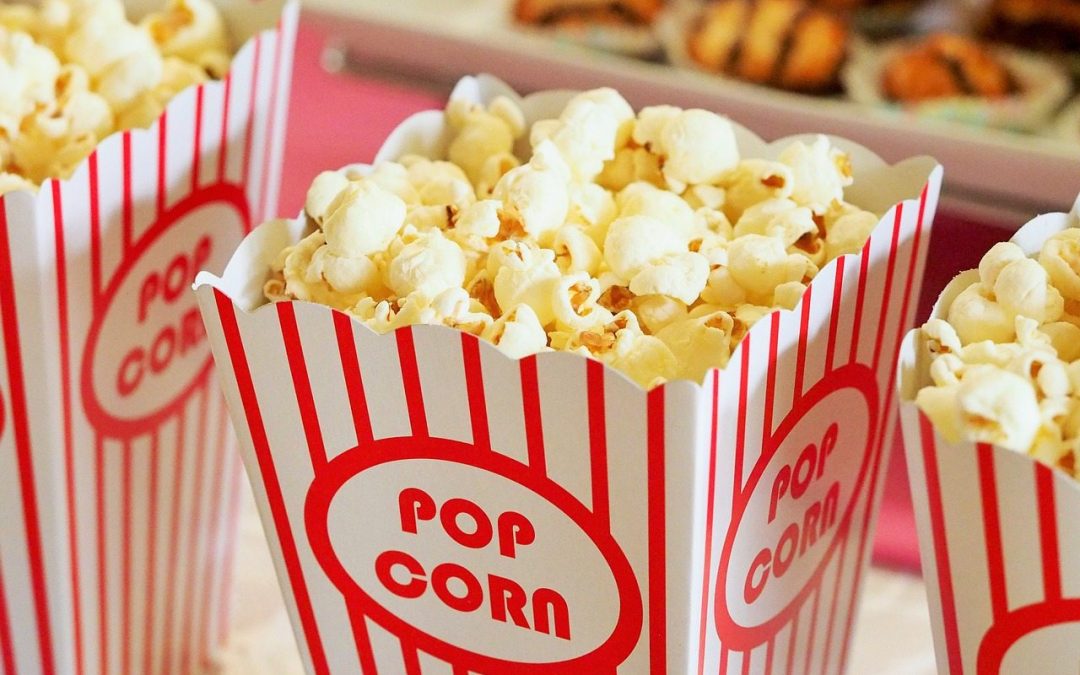 These are mostly comedies because I like to laugh.  A family that laughs together is having a good time.  Maybe sometime I’ll do a list of Top Ten Classic Comedies.  The following are in alphabetical order, not ranked.  Have fun all! 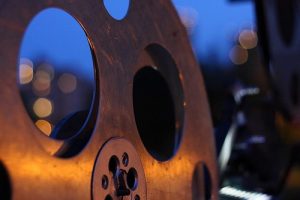 1. The Adventures of Bullwhip Griffin

This is an old Disney movie with Rodney McDowell and Susan Pleshette set during the days of the California Gold Rush.  This movie is itself a little known treasure that is hilarious.  You’ll root for Bullwhip Griffin as he uses his brains and fancy footwork to outsmart the villain played by Carl Mauldin.

Yeah, I know it’s animated, but this movie has some of the smartest lines.  I laughed so hard we had to rewind it because I missed things.  Rhino the Hamster and the pigeons are riots.

Old but in color.  Danny Kaye is at his funniest finest in this movie set in medieval England.  When my daughter Lucy was a little girl, her favorite actor was Danny Kaye due in large part from this movie.

Down and Derby photo credit: johntrainor via photopin cc

Here is a recent movie that seemed to go unnoticed.  When some dads get too involved in their sons’ pine box derby, they show how focused and obsessive the males of our species can become.  And the part about the dentist is funny, too.

It’s on our wall in the office.  This Pixar/Disney movie has a great story and great characters, even if they are fish.  I remember this has a dentist, also.  Hmm…

You may have trouble finding this one, one of Rob Reiner’s earlier directorial offerings.  A young Elijah Wood (long before being Frodo) plays the perfect kid North looking to go free agent for some new parents.  There are fantastic cameos by some great stars, especially the recurring appearances by Bruce Willis starting with him in a pink bunny suit.

Another old Disney movie, this one set in current times when it was made – the 70’s – yikes!  Seems a gambling ring has a stranglehold on a town, and it’s up to a pastor and some willing but not so able church ladies to help the feds bust the mob.  The car chase at the end is a great demolition scene.  As many if not more laughs than The Love Bug.

This is a big 60’s musical, and they knew how to make them then (remember The Sound of Music, My Fair Lady, Hello Dolly!)  In 1968, Oliver! won the Oscar for Best Picture.  I was so mesmerized by this when I saw it in the theater as a kid that I named my dog ‘Oliver.’  Consider yourself at home! 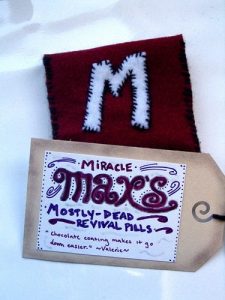 Who doesn’t like The Princess Bride?  We bought it when our kids were young and would put it in when they couldn’t agree on what to watch.  Why?  Because my daughter liked the beautiful princess named Buttercup and all that smoochy, romantic stuff.  For my son, it offered the Dread Pirate Roberts, the Fire Swamp, and the Pit of Despair.  Along with these is Inigo Montoya, Fezzik the Giant, a death match with the Sicilian, and Miracle Max.

Not a comedy, but a movie inspired by true life.  Baseball, issues with parents, issues with proving something to oneself, and overcoming perceived disadvantages.  I think you’ll like this if you haven’t seen it already.